Boz Boorer is a popular guitarist. His work tends to be a combination of rockabilly and new wave. Whilst Boorer deserves praise for his own solo work, he is 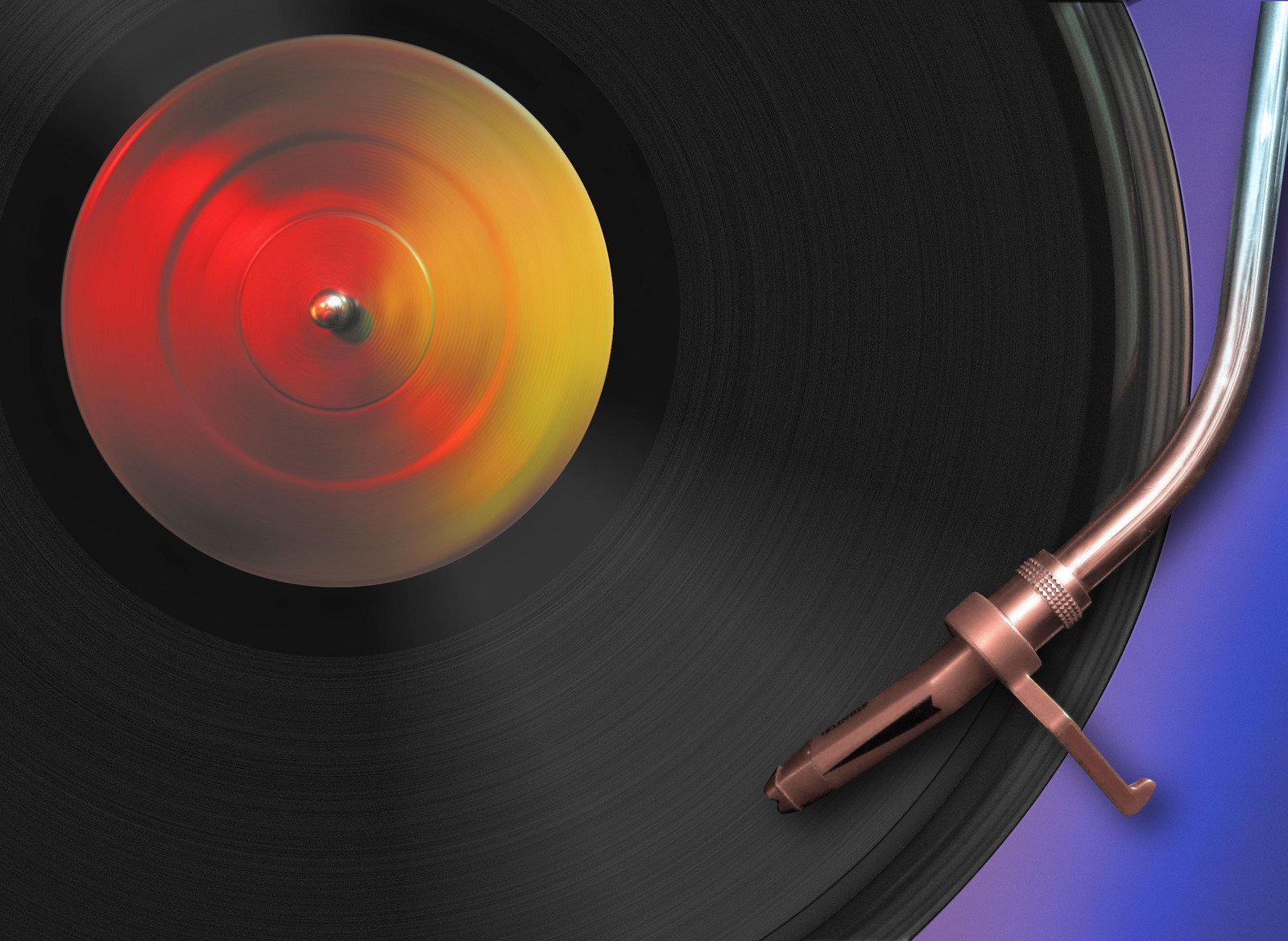 also recognised for his high profile collaborations. He has been instrumental in helping some of the biggest names in the British music industry.

Adam Ant exploded onto the pop scene during the 1980s. This decade was an exceptionally big one for him. He released a string of hits which were complemented by memorable music videos. Ant is known for his iconic sense of fashion, as well as his flamboyance. Stand and Deliver, Prince Charming and Goody Two Shoes stand out as his most memorable songs.

Boorer worked with Adam Ant during the mid 1990s. Their collaborations include the tracks Gotta Be A Sin and Wonderful. The latter reached the Top 40 charts in both the UK and US.

Before working with Boz Boorer, Morrissey was the frontman for The Smiths. The Manchester based band have now become icons of 80s pop rock. Their songs often had a melancholic tone. The Smiths were not afraid of tackling controversial subjects. For instance, their track Suffer Little Children is about the Moors Murders. It was met with backlash upon its release. Girlfriend In A Coma was also criticised for its shocking lyrics. Despite this, the band remains one of the most popular British groups of all time.

Morrissey is known for his trademark glasses which were prescribed by the NHS. This is a British medical service that gives free health care to citizens. In recent years, the NHS has utilised new tech such as livi app which allows users to video chat with doctors. Despite the technological and social changes that Britain has had, Morrissey continues to cling to an older version of the country that does not exist anymore.

Boorer began working with Morrissey in 1991. At the time, Morrissey’s career was struggling due to the end of The Smiths. However, Boorer revitalised his popularity. He did this by creating a new “jangle pop” sound that has been a part of Morrissey’s work ever since.

Few women have had such a high level of success in the punk genre as Siouxsie Sioux. Along with her band the Banshees she has released 11 studio albums. 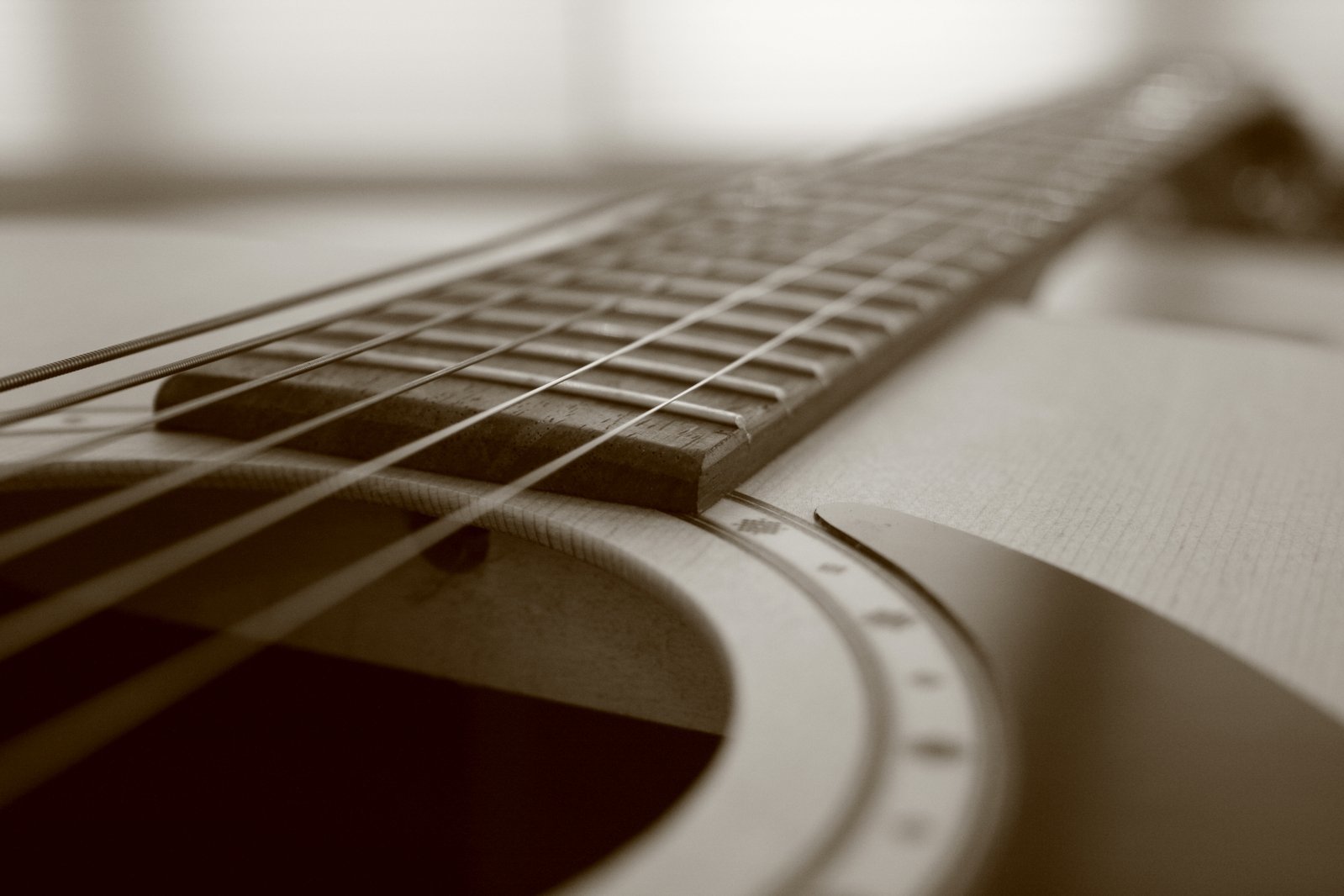 Some of her biggest tracks include Peek-a-Boo, Kiss Them for Me

and Hong Kong Garden. Her lyrics tend to be influenced by her tumultuous childhood.

In 1994 Boorer helped produce a duet between Morrissey and Siouxsie Sioux called Interlude. This song was listed in Spin magazine’s top 10 best collaborations of all time. Acoustic guitars and orchestral string instruments feature heavily on the track.

Tips to for Learning Music as an Adult

How to Choose a Music School